Saturday morning was magical and crowded at Dolphin Plaza. I surfed with Mark and Ryman. The waves where beautiful and the technique you helped me with worked magically. I still have some kinks to work out, but when I hit it right, it’s magic! I wish I would have brought the GoPro out but in hindsight it was better I didn’t. I had to compete for waves on most sets, but I still had a blast and caught plenty of Bombs! The Standard SS performed flawlessly in the 4-5’ conditions! Below is my surf check picture. 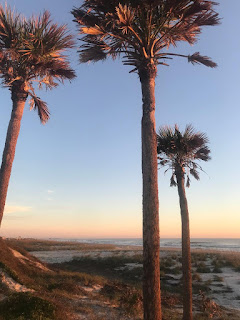 I looked all over for waves on Sunday and ended up back at Dolphin Plaza. Chasing some fun little runners! 1-2’ with occ + sets. Here are a couple of pictures from the sunrise at The House of Morrison and then the surf I found at Dolphin Plaza. It was a great day! 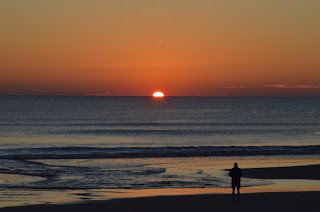 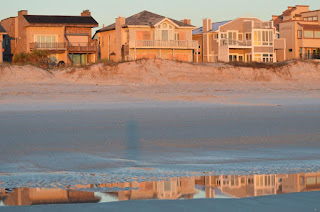 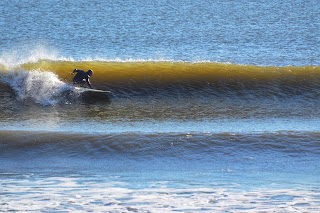 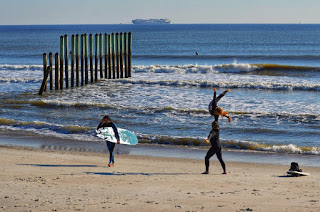 Eddie caught me on the 911 Surf report during my session. Yeeeeeewwwww! Everyone calls me the Rafter at this Spot 🤪! Keep Spreading the Stoke! Positive Vibes and Healing Energy my Friend! 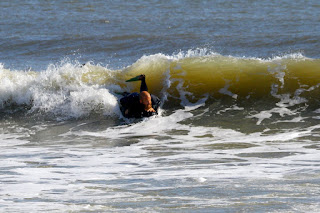