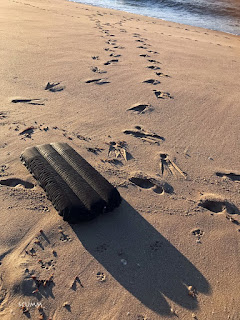 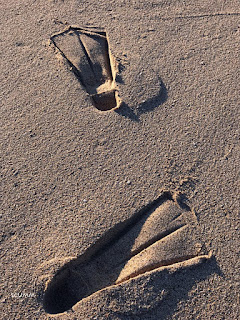 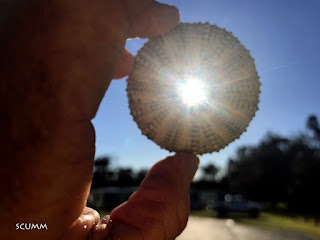 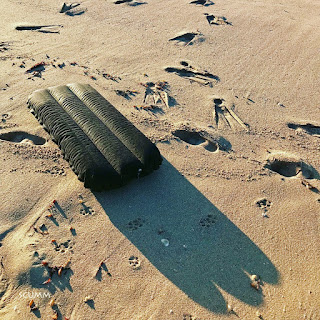 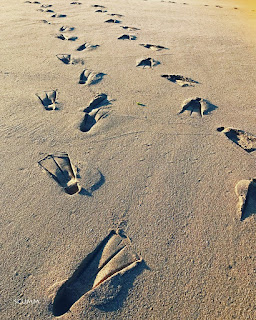 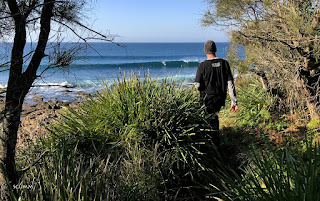 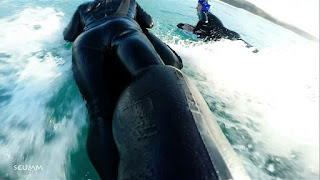 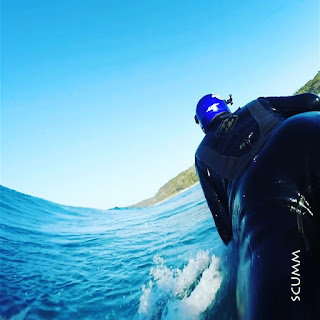 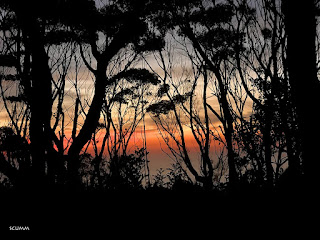 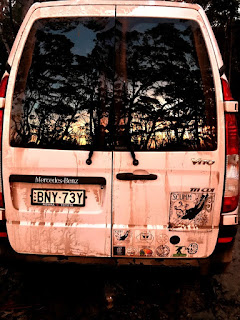 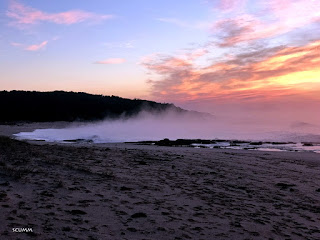 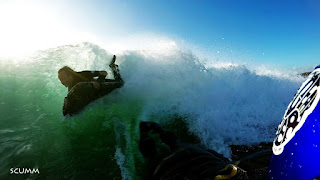 Its been awhile since I last wrote, so hope all is well at your end of the world.

We have had plenty of swell and waves of late, but the other weekend was more special as we were able to score this reef to ourselves for a couple of hours before being joined my a fellow surfer.

Neal is due for his double hip replacement this Thursday, so with him finding it harder on the mobility scale, he decided to film instead of surf , which is much appreciated and I think he did a great job as well.

I also was trying out a couple of new camera mounts ( attached to ankle & forearm ) lucky as I broke my main helmet camera mount , duck diving a wave, so was able to quickly switch whilst in the water and continue to join in the fun.

You can see the difference between the ' width ' of our mats, I was riding my Lotus, while both Paul and Phil were on their Omnis , the hand placements are a give a way, but Phil did mentioned to me a few weeks back that his arms did not touch his mat whilst paddling the Lotus, where as the Omni was a wider mat and his arms were rubbing the sides.


I went back the following Sunday and surfed solo, such a eerie morning with the fog.


Anyways, life is still good down here in our little part of the world!

Thanks for sharing!!! -Anthony

Thanks for slipping that last edit into the post , I just love Taimane's music and sound. Its interesting to see the water flow off the rear of my mat, this was not a big day but still had my inflation down, good to see more of the mat out of the water than in.10 Quackers

G'day Adam, epic footage best rides seen on film for a long time, thanks to the editor as well eh. Love the criss crossing, surely Matters are the only watermen who regularly do this naturally its the ethos of the MAT. Your small part of the world is huge when it comes to the water antics you lot get up to in the nicest possible way. May it continue. churs me dears, old surfer.