I was winging it solo yesterday as the boy's had other duties to attend to, so with a predicted south change and NE swell direction, I slipped down to one of our favorite slide spots and scored some fun, shallow little runners down the reef.

We had a great pod of dolphins run thru the break and well as a seal rearing its head at one stage, with the odd salmon doing a bounce as well, I dropped my camera underwater to film, so when I viewed the vision later I was blown away by how many fish (salmon) were actually swimming just under us!

Hope all is well, keep on sliding brother. 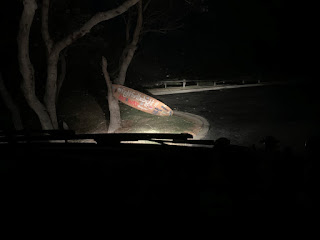 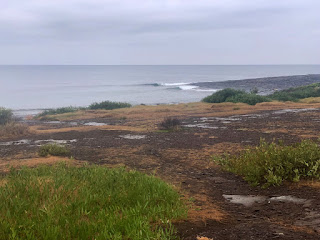 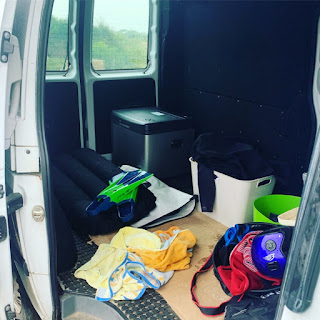