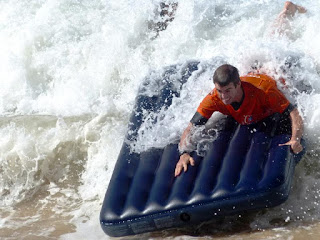 A little matt action the other day at the paia bay contest. Stolen from mauisurfreport. 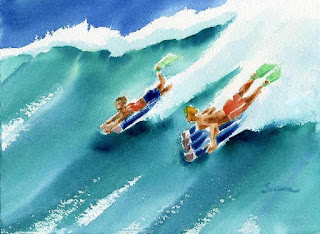 Saw the cover photo on your blog this am. Great shot. Made me wonder where Sevo got the inspiration for this piece of art. Either way both are classics in my head.

The photo in question... 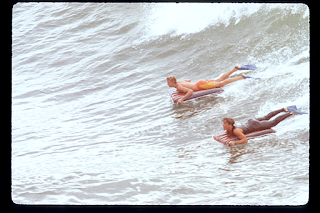 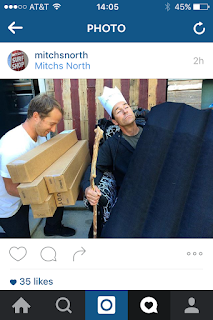 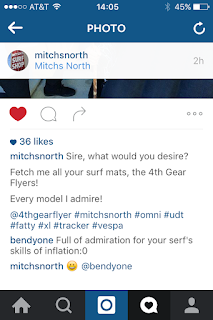 Posted by Paul Gross at 5:58 PM No comments:

I was in Byron Bay last week and was Lucky enough to bump into George as he came out of the surf at one of his favourite spots. I managed a quick chat and photo with him, have not seen him since the mid seventies... 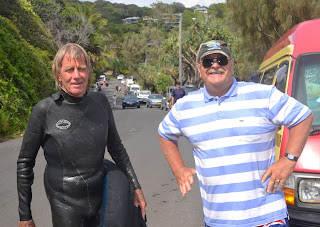 One thing I did notice up the North coast NSW was how many older guys are sliding on mats, which is great to see. Had a couple of good small clean mat surf sessions & was able to chat with many local matmen... 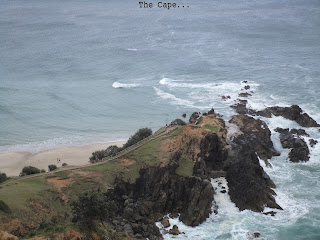 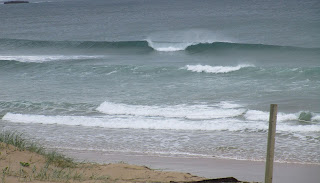 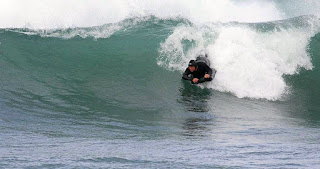 Eric Da Bolt
Posted by Paul Gross at 10:39 AM No comments: 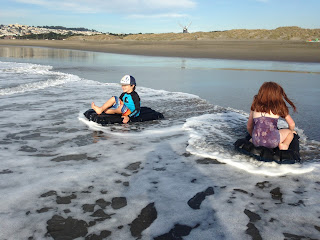 This Scuttlefish posting has links to other 'sea organs' located around the world...
Posted by Paul Gross at 9:11 AM 1 comment:

This is a shot I took of George a couple of years ago... 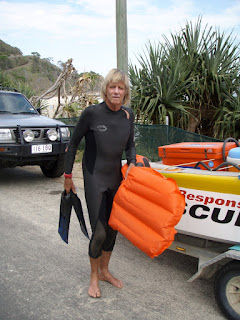 I spent 2 weeks with him off Heron Island on the Great Barrier Reef in the early 80's as a boat driver and safety diver with him while he shot footage for a Sprite TV commercial for the States. He had his spoon windsurfer with him and would go out each afternoon when the wind would pick up. He had a blow-up mat that he would carry with him that velcroed into the spoon if he needed float the get home when the wind dropped off. I think the board had a stainless steel fin from memory, and rubber inner tube across the swallow tail that could flex up if it needed to. 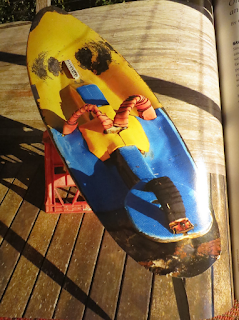 We would use the ham off the sandwiches they sent out with us to fish for reef fish between takes and waiting for the right conditions. George had a big, box shaped camera housing that he had used on Big Wednesday. I believe and he would rest it on his half inflated mat to support it, to pan from above water to below as required. It was very heavy!

Grant
www.SurfboardsByGrantNewby.blogspot.com
http://www.thealleyfishfry.blogspot.com/
Posted by Paul Gross at 8:42 AM 2 comments:

Here's Ben Decamp Riding your mat in the river enjoy!!!

Chad
Posted by Paul Gross at 9:48 PM No comments: