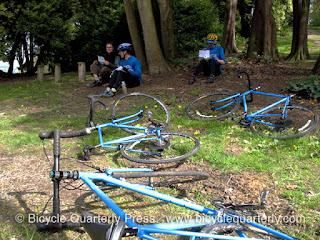 It might seem a little off topic, but this expose' on bike flex relates directly to mats and surfboards. It deals with the myth that's grown over recent years...that the stiffer a bike frame is, the faster it will go. That concept follows a logical thought pattern: The stiffer the frame is, the more power is transferred from the rider as he or she peddles. Flex, the notion goes, absorbs energy and robs the rider of forward motion. In professional bike racing, even the slightest disadvantage is a major liability, so high end bikes have gotten stiffer and stiffer to address that belief.  Perhaps in vain, as it turns out.

This article goes into a pretty detailed study of bike flex, and how, if properly applied, it can actually add to the speed of the rider. The conclusion isn't that flexy bikes are faster, but that the right amount of flex relative to the rider will indeed generate more speed. As to why, it's best to read the article.

From the experience of mat surfers and hull riders, it was established decades ago that a properly flexible surfboard will go faster. Greenough's first flex fin was built in 1962, and his first flexible kneeboard in 1965... 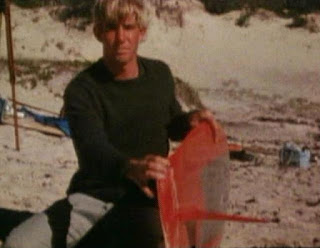 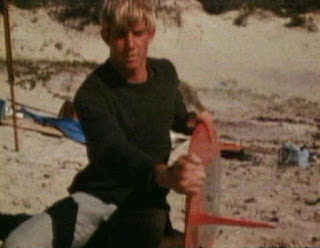 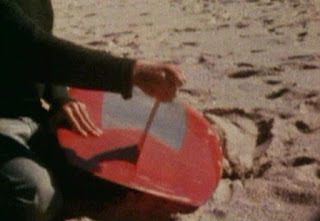 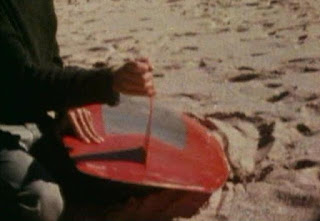 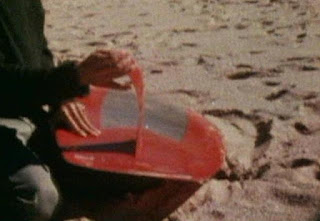 The reason is flexible boards will conform to the wave face...if only slightly in the case of a stringerless board. A flexible board will naturally track into the most powerful part of the wave and absorb more energy. 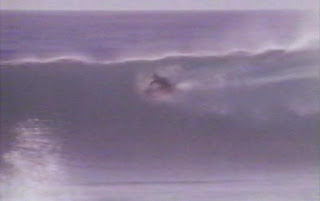 In the case of surfmats, the reasons for lower inflation levels going faster are more difficult to verbalize. In fact, nothing short of comparing a mat that's fully inflated and a mat that's partially inflated will convince anyone of that fact. 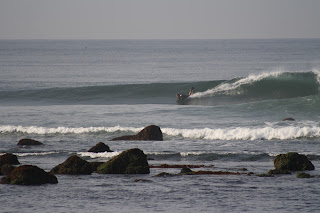 Add to that, mat inflation levels that are too low will cause the mat so slide out and thus lose all of its speed. So, like bike frame flex, hitting the sweet spot is key. Unlike a finished bike frame, a mat's flex (via inflation level) can be changed from minute to minute.

Anyway if you have a few minutes, the article is a good read...