You've no doubt heard the hashtag  #ReleaseTheAltSurfMemo  bandied about for a week or two in the surf media. The so-called "Alt-Surf Memo" was indeed released, and in the process, a traitorous rabblerouser known as Steiny has unmasked many of the nasty secrets of the surfmat media!

On Friday, Steiny distributed his now famous memo revealing the alleged, deep state collusion between "two cabals of publicity hungry surfmatters, with the help of Russia." (His words.) 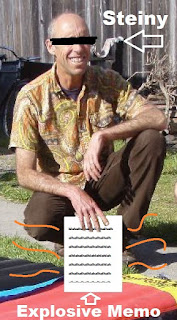 "The SCUMM faction of Australian mat riders, along with a renegade North Florida matter-dude named Rob, have been gaming the mat-publicity system since 2016....and they've done it with the help of Vladimir Putin!" the memo claims. 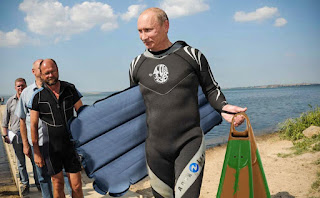 What concerns surf media observers is that the memo revealed incendiary trade secrets. But then again, Steiny's utter and complete lack of a moral compass is typical of the so-called "Alt-Surf Society" movement.

"The Alt-Surf Society is nothing more than a lunatic fringe group," FBI agent and former Society member Dirk Brandts commented on The Rachel Mattow show Friday night, skyping from his home studio in Santa Barbara, California. 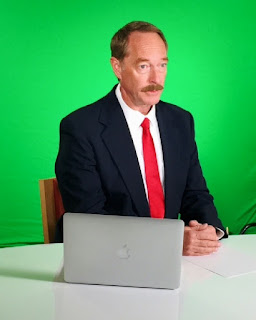 "The Alt-Surf Society -- or ASS, as they like to call themselves -- wants to turn back the clock. If things were left up to the ASS people, it would be 1962 all over again, and we'd be playing around on inflatable rafts like children, and having a great time!" 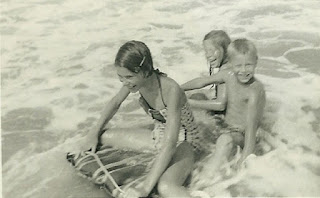 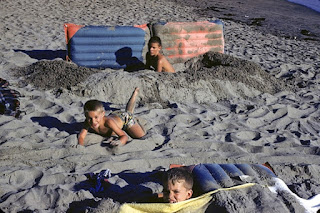 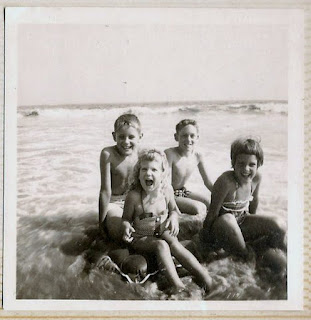 "Disgusting!" Ms. Mattow exclaimed. "Having fun is NOT what modern surfing is about! It's chilling to think that people like ASS still exist in this day and age."

"I know first hand, Rachel. I was a complete and total ASS for decades! Look at the smile on my face..." 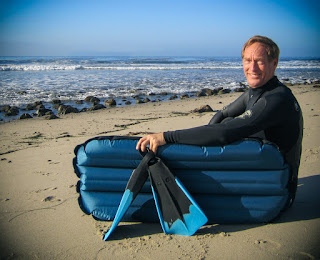 "In your view, Dirk, where does the controversy associated with this so-called 'Steiny Memo' emanate from?"

"It's obvious...in order to support his flimsy talking points, Steiny reveals the techniques that SCUMM and Rob used to play the system in hopes of garnering a disproportionate amount of mat media attention."

"With the help of the Russians..."

"Bingo! And once that cat's out of the bag, who knows what will result? This security breech here is extraordinarily reckless." 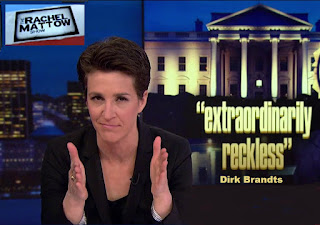 Once Steiny's memo was released on Friday, the internet response was immediate and viscous... 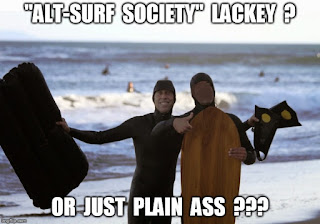 So what exactly is the takeaway from this memo?  What secrets did it reveal? From our perspective here at Surfmatters, it was a "nothing burger, with a side order of stale fries." 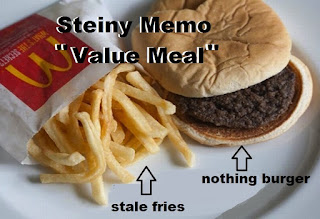 True, the memo did contain hacked images from Surfmatters, including one that implied that an ultra-sophisticated Russian bot may have been posting multiple replies in the comments section of our web site, under the suspicious name of "Robert Pollard" ...

The other explosive claim of the memo -- that SCUMM and Rob co-ordinated their email submissions to Surfmatters on alternate days to insure they would dominate Surfmatter's posting schedule -- does seem to jibe with our email and posting records. Perfectly, in fact.

So OK, I guess we should admit that SCUMM and Rob -- along with Mother Russia -- colluded to play the system...and we fell for it. Score one for Steiny! 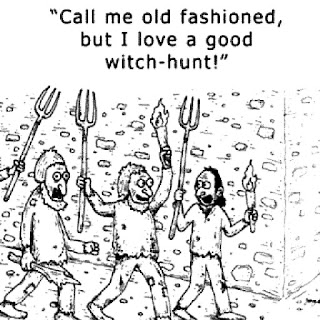 Darn troublemakers! The lot of them!

Former MI-6 operative Surf Sister is currently putting together a dossier on the Alt-Surf Society. Among the rumored blockbuster revelations: Steiny silently pees in his wetsuit while chatting about business deals with other surfers in the lineup.

Incendiary stuff, regardless of who paid for the investigation...