From Adam And The Fourth Gear Frothers

Well the froth continues ...have been riding the Lotus and Standard in various reef / point breaks , just loving the feel and slide ! I would definitely lean towards the Lotus as my favorite, such a quick and responsive mat to ride...and power to the canvas deck, the extra surface tension makes a treat to lay on and the beast grip that never wears or needing a top up, 10 quackers in our book!

Below is some vision from a couple of Sundays back, Justin came down for the early ( it was 5.30 and pitch black when we met up) and he had Ron Anderson , father of Chris and founder of Ecto Handplanes with him, it was Ron's first surf on a mat , so after the 100 m paddle out , I did mention to him to never let go and gave him a fe tips on how to duck dive a mat, and to Ron's credit, he caught a few and never let go, was so stoked for him!

The next weekend we all headed down a touch further south and scored some fun little right handers , Neal sat and watched as he had better waves during the week ;) so just Paul, Phil and myself, with a bonus visit from Eric the Seal .


Last Sunday Justin came down again for the early, such a beautiful red pre dawn, the ocean was awashed with a red glow, just makes it so worth while to get your backside out of bed and see it...the waves were just a bonus thrown in for free.

Yesterday was my RDO , so made the most of it and had 2 surfs, Gilligans & Mat Reef , Eric's favorite wave.


One from last year, just Neal and myself, full speed figure eight crossovers....zoom!

And some stills to go with it... 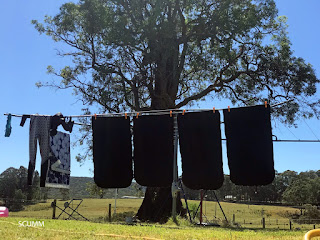 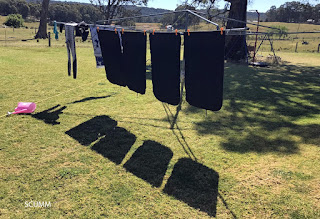 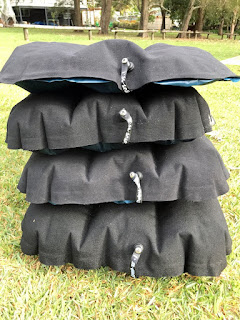 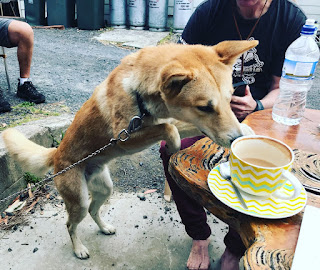 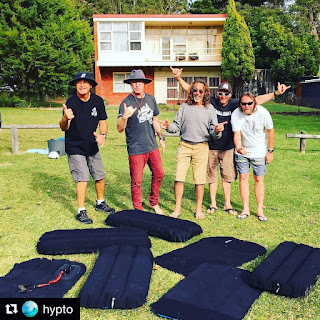 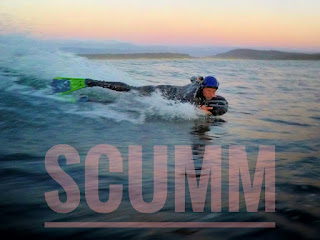 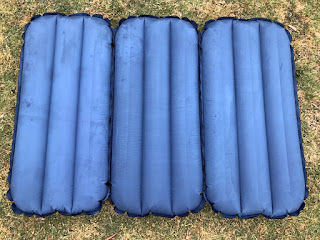 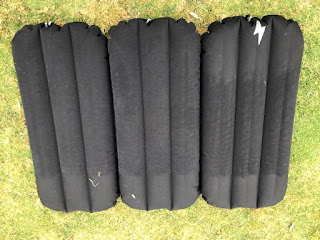 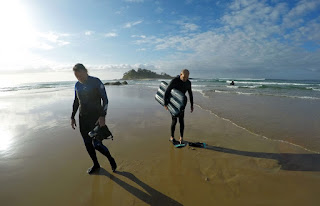 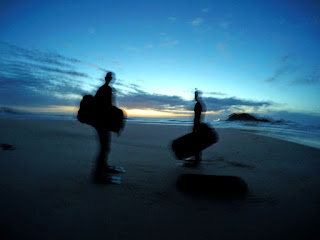 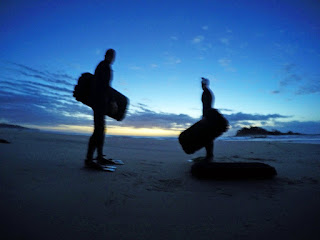 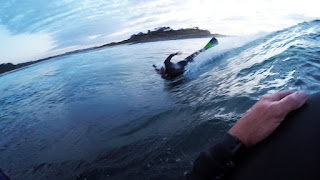 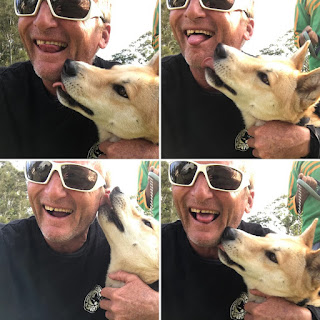 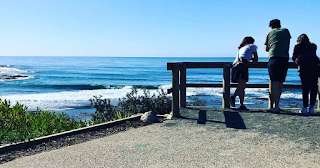 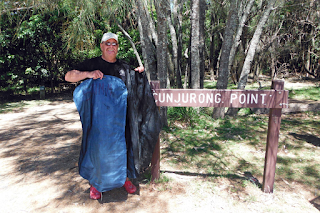 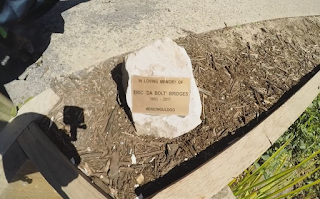