From Captian Tom In Brazil: GGGGOOOOOOAAAAALLLL !!!!! 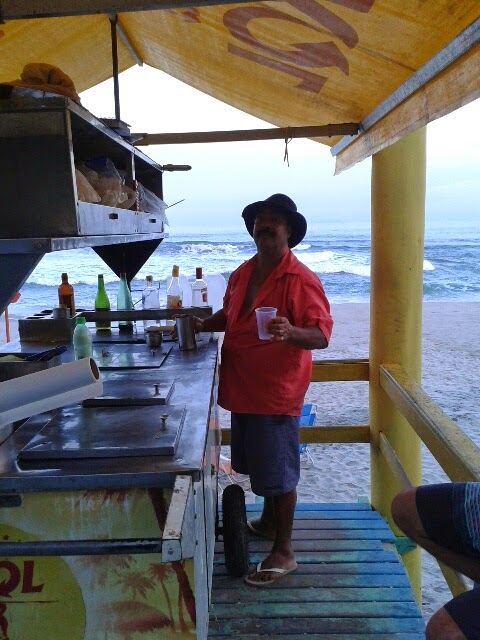 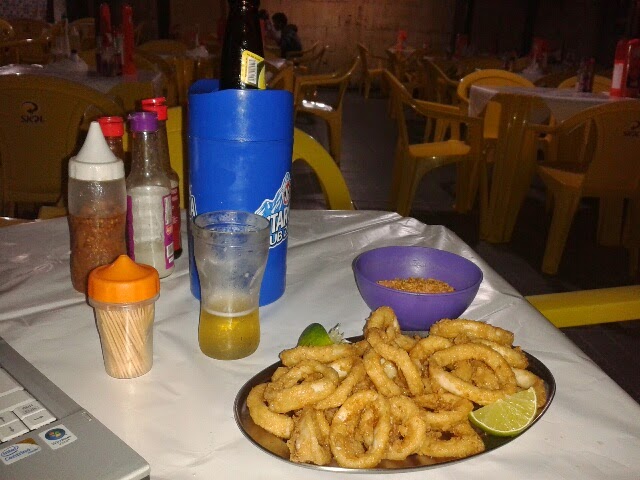 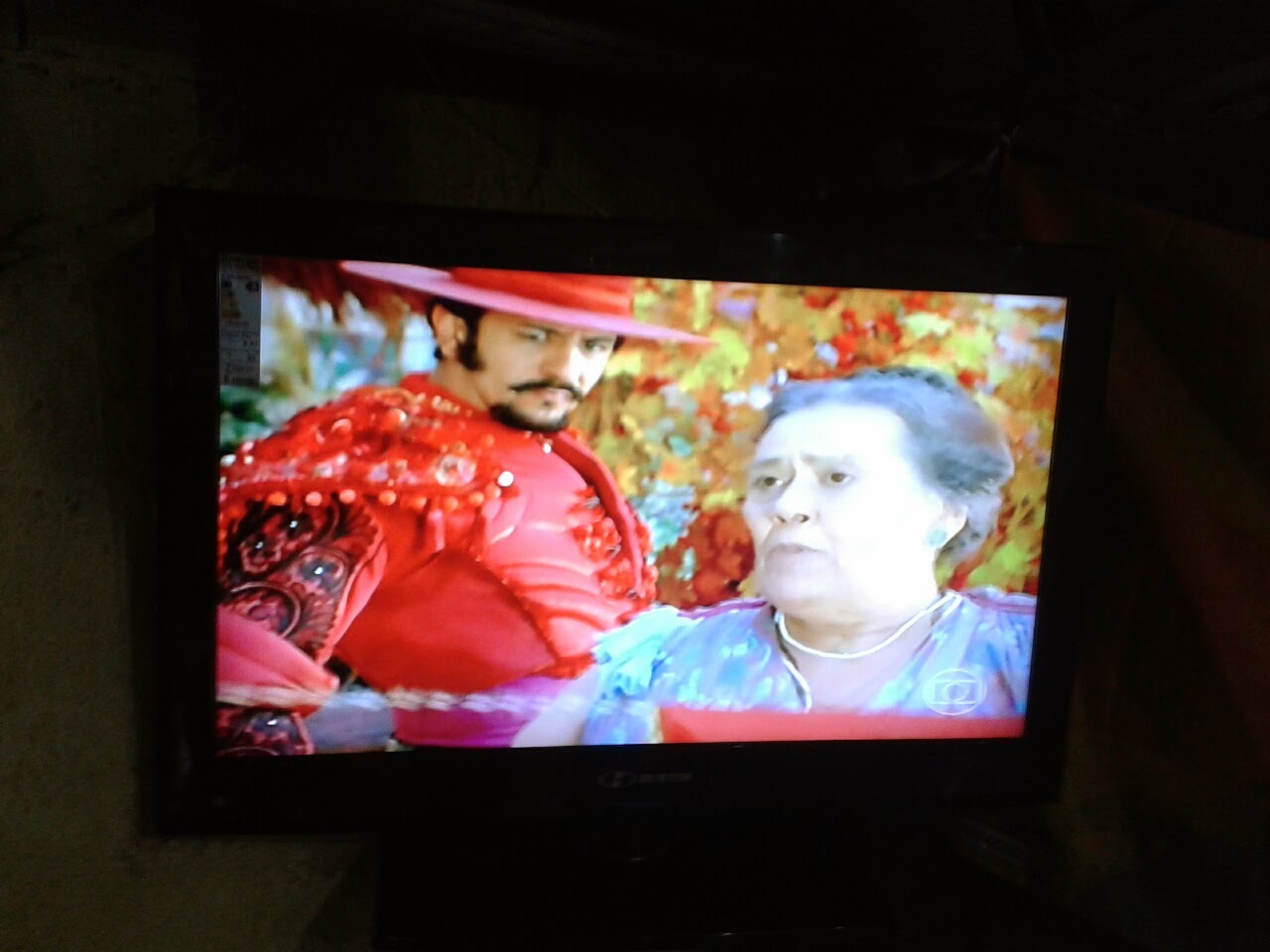 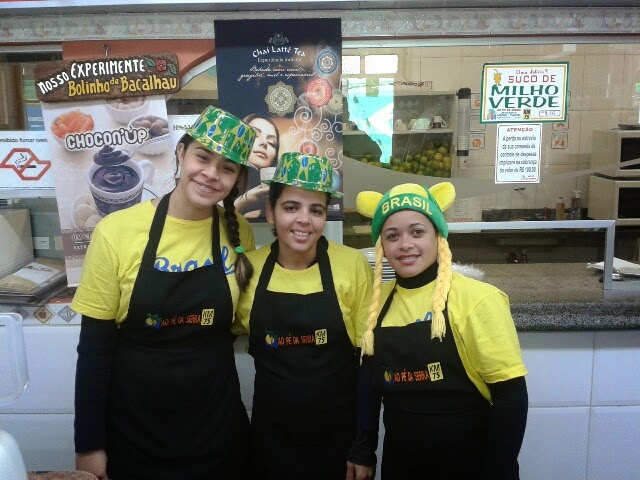 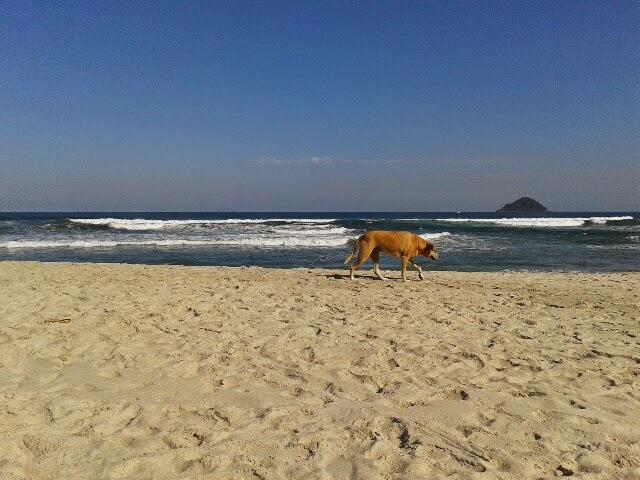 Hola Paulo,
from the dive - with strange telenovelas with white blonde women - in the background -in Boiçucanga, Sao Paulo (!).
After all that great mat-geek-centric stuff you've been posting - and after a few (politically incorrect) beers and caipirinhas and some perfect after-surf 'Lula a dorê' I've decided to bother you with ex-mat-centric stuff.
Folks are totally into the REAL football world championships here.
The guys providing for the beachfolk are seriously awesome and mix good stuff.
And - after several hours of sliding waves and climbing back onto my (inflatable - at least it's that - same thick round rails as a mat - makes me think about peeling off the fins) sup - the session in the beachbreak on the XL was just plain - GREAT!

Anyone going to Brazil: Bring a mat and go to the beach!
Good people and good vibes.
Hope, all is well.
Tom
Posted by Paul Gross at 12:44 PM

Always wanted to go there, now even more so.

The place just look like heaven! I love surfing in Vietnam but I would love to try it here too, anytime.