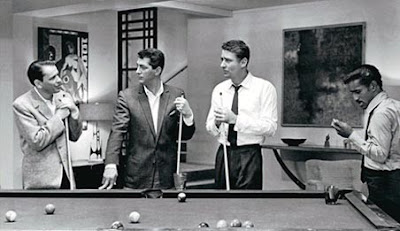 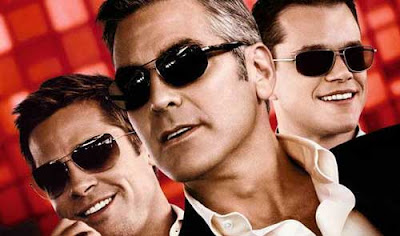 Went matting again today and of course had way to much fun for a person my age. During a break in the session I offered a friend of mine a chance to ride a mat. Larry is
an excellent kneeboarder from La Jolla, Blacks early seventies and such. He's nuts for gnarly waves. I asked him to try the round tail he agreed and after an on the beach lesson we headed out for some waves.

The surf was fun south with overhead 6+ face waves hallow nice sunny no wind yeah buddy kind of a day. As the session progressed he began to understand what I have been telling him for the past year or so, that riding a mat is fun and a great whole body workout. He commented how he felt parts of his body he didn't notice ridding a kneeboard.

I watched him get pulled over the falls on a set wave and knew what was running through his head at that moment. Later I saw him take off in the barrel of a set wave and hang on through the lip and make it out!!!

He asked a lot of questions I just didn't have answers to technique and such. All I could come up with in the moment was to take off along the high line and don't go toward the beach.

Well as all sessions must come to an end this one ended on two high notes. My last wave was a long ride all the way to the beach. Larry dropped into a set wave and pulled into the barrel again. As he rode the white water in he he kept pointing at me and his eye. I asked him what the sign language was all about. He said "Did you see me on that wave???" stoked out of his mind.

The spare Standard has now moved on to a previous non-matter named Damo. Good mate of mine and an experienced stand-up, kneelo, bodyboarder with a perfect attitude.

Took his new mat out in utter, utter, UTTER crap today and absolutely loved it! He'd spent a load of time reading yours and Dale's guides on how to ride and was really working hard at using the info. By the end of the session he had the mat at 100 degrees and was gliding like a pro. I've had a ton of texts since too telling me he's still beaming.

Only got about 6 waves on the Tracker Roundtail on Monday morning before we left Trestles, so I still need to experience more. But the first impression was how buttery smooth the take-offs were -- it just glided forward and presto! we're flying!